The Smashing Pumpkin’s new album CYR is here, and it is defying all pre-definitions of the band. At 20-tracks it is an epic sonic journey that is as frustrating as it is brave. Check out our review of it here. 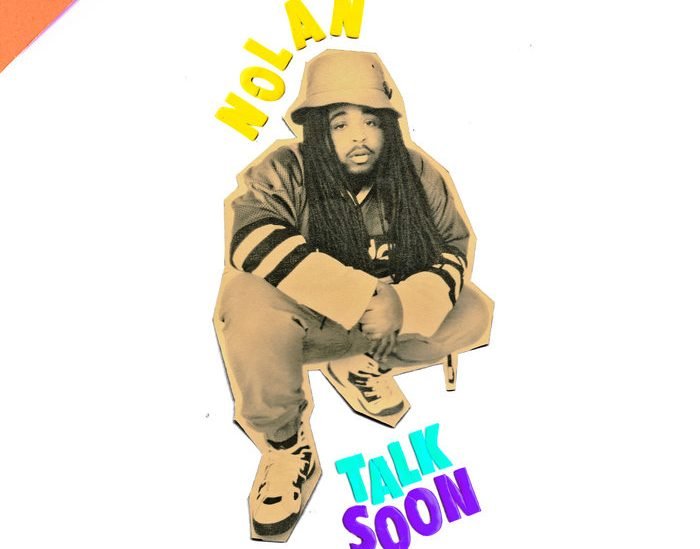 Nolan the Ninja is the newest rap prodigy out of Detroit. With his new album TALK SOON hot off the press, you can check out our thoughts on it here. 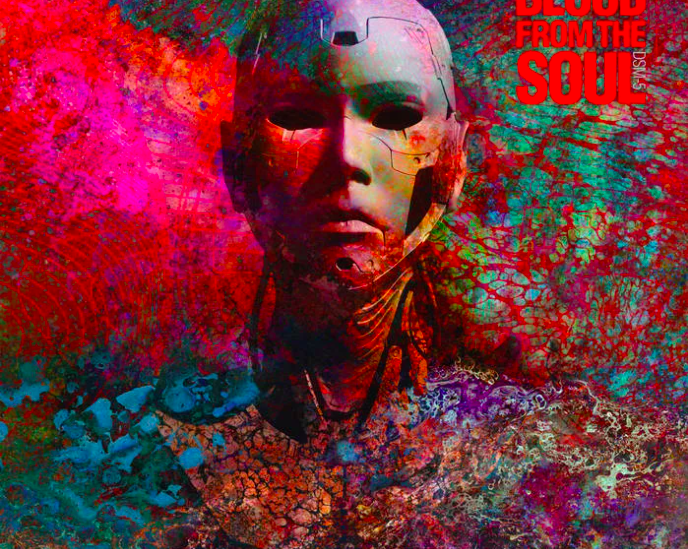 Supergroup, Blood From The Soul, have a new album: DSM-5. Made up of members of Converge, Napalm Death, Soilwork and Burst they have been unknown to many, this is your chance to get to know them. Check out our thoughts on the release here. 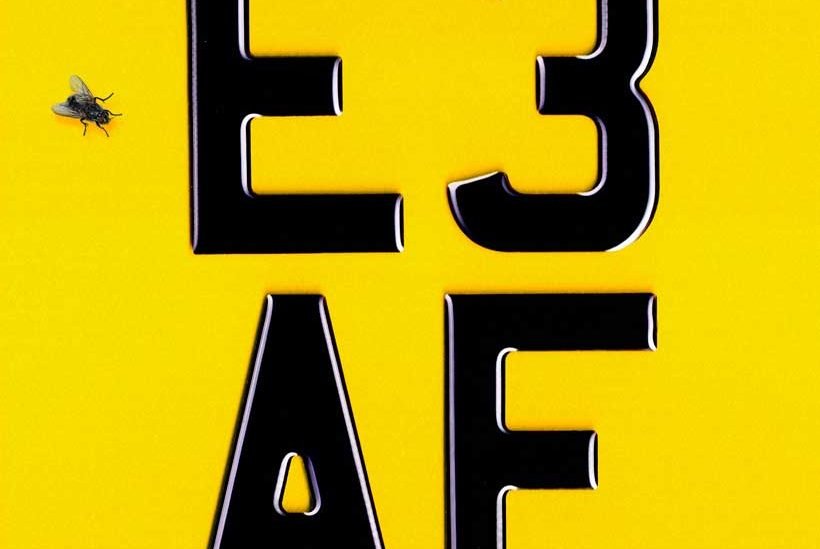 Words by Dylan Shortridge Dizzee is living out his Hannah Montana dream by getting the best of both worlds. With one foot firmly placed in his grime roots, and the other in the carefree party anthems of his recent years, E3 AF is an amalgamation of both these styles. With accolades such as winning the […] 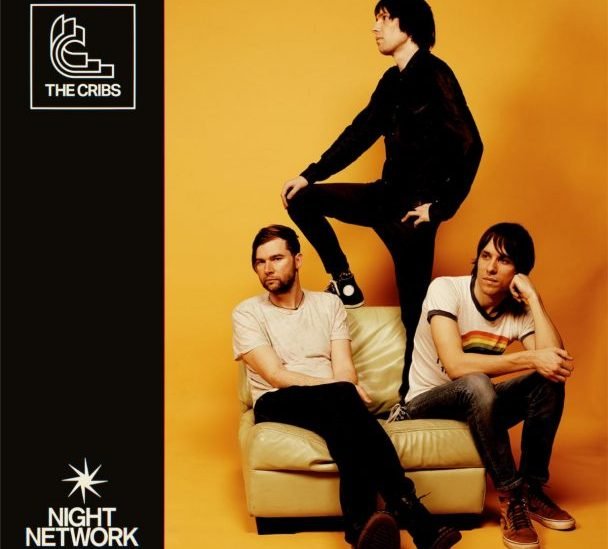 After 3 long years since their last release The Cribs finally have a new album, Night Network. Everyones favourite rockstar Dave Grohl is, at least somewhat, to thank for allowing the band to forget their legal troubles and create this album. Check out what we thought of it here.