It’s been around a year since Petrol Girls’ sophomore album, Cut and Stitch. Resonate caught up with lead singer and frontwoman, Ren Aldridge, to chat about her powerful feminism, future plans and their whirlwind year as a band. Ren explains how the band started four years ago when Ren had been living “in this madhouse […]

Multi-talented Bristolian performer, DJ and musical wonder Ngaio has brought us into St George’s café. Sat with a mulled wine and a Lemsip, the purple haired princess spoke to us about her experience in the Bristol music scene and how to NOT BE A FREAK!

Krooked Tongue are on fire, talking up their Winter headline tour, releasing their debut single and unusual party tricks. 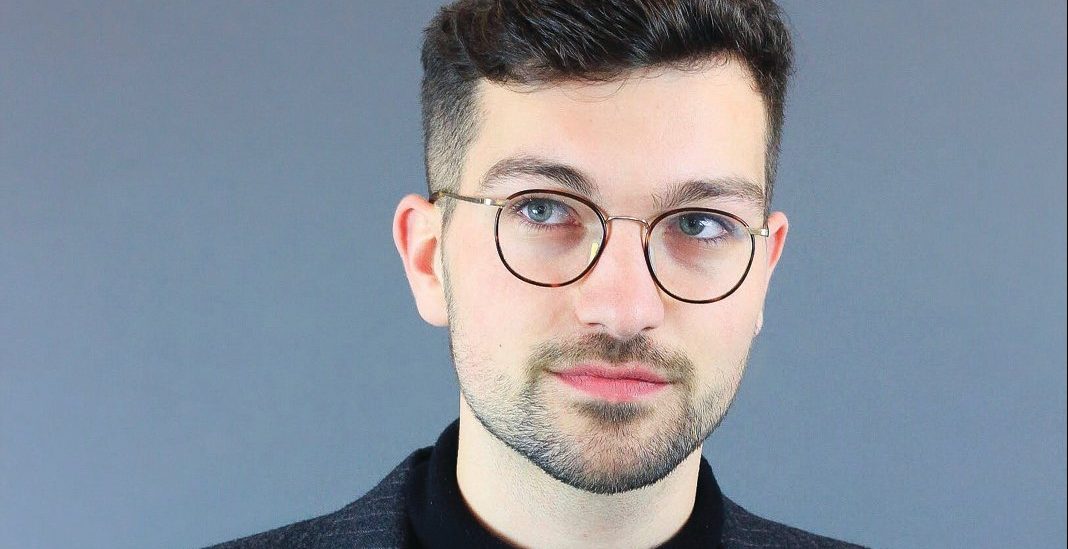 In wading through the murky reality of the 21st century, Harvey Causon is waking up to the issues the world faces.His career is about to step into new territory. After establishing a name for himself in the Bristol music scene with his ambient style of R&B served with a sprinkling of electronica, I caught up with him a few weeks before he headed out on tour with Lucy Lu and Loyle Carner.