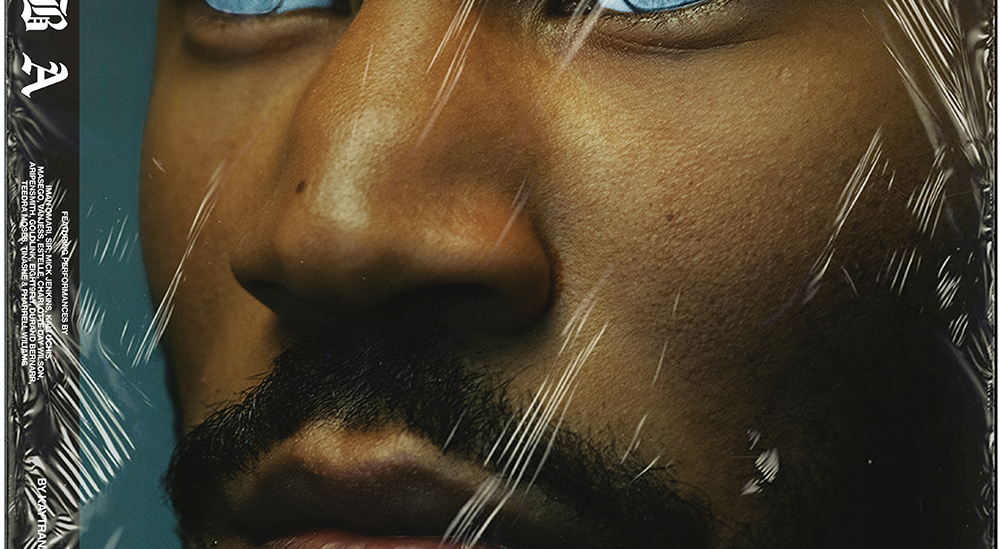 Haitian-Canadian producer KAYTRANADA has been a part of the hip-hop/ electronic scene for over a decade now and what a decade it’s been. His experimental collection of work has been recognised by awarding bodies, landing the artist the 2016 Polaris Music Prize and 2017’s Juno award for electronic album of the year.

Choosing smart career-boosting collaborations with artists such as Anderson Pak, Kali Uchis and even the likes of US rapper Ty Dollar $ign has gained KAYTRANADA his 8 figure Spotify following. His latest album release, Bubba, is uniquely crafted, multi-genre and idiosyncratic and successfully swerves the unrelieved label of chart-topping music.